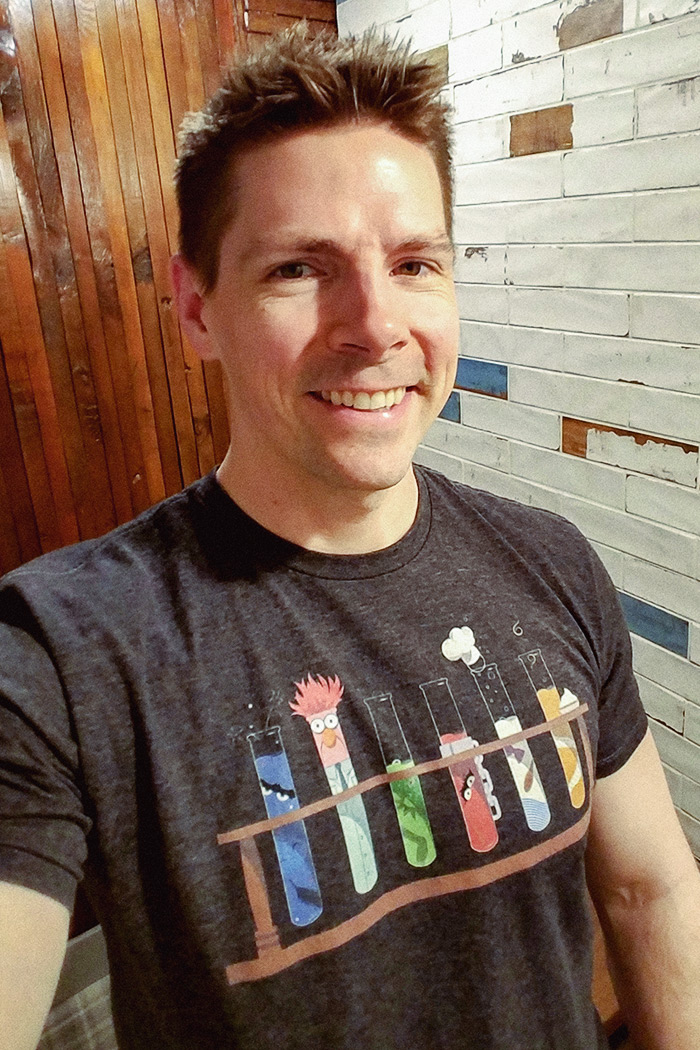 I enjoy nice clean lines and balanced spacing more than most.

Things I can do:

AlphaGraphics Seattle | Marketing Manager
2015 – June 2020 (laid off because of the pandemic, what a bummer)