Mono A Mono is an audio project of Seattle artist Nick Droz. Fuzzy Nonsense is the first official release. It was recorded entirely on 4-Track tape, mixed to mono, and released on glorious lo-fi audio cassette.

The dog is prominently featured on the cover set against a dark-gloomy backdrop. The grid on the ground provides depth, which adds to the cheesy 80s metal aesthetic we were after.

A rough sketch version of the dog also appears on the inside of the j-card.

If you were at a record shop and you saw to see this Fuzzy Nonsense audio cassette in a bin containing a bunch of other audio cassettes, there is no way that you wouldn’t pick it up to get a closer look.

“Winter of 2020, I made a lofi rock record on a four-track, and I decided to do a limited physical release on cassette. The guitar sounds are thick and fuzzy, and there’s a lot of unwieldy, almost-sloppy lead playing, so I decided to call the record Fuzzy Nonsense. I hired Mike to design the packaging because He’s the previous projects he’s done for me have all turned out top-notch. This was no exception. All I had in my head was that I wanted to use a photo of a “creatively groomed” dog on the cover, and that I wanted the main font to imply that it was a rock record.

The final product exceeded my hopes by miles. From the subtle grid-work/clouds in the background of the cover that gives it an almost three-dimensional appearance to labeling the A side of the tape “Fuzzy Side” and the B side “Nonsense Side”, the packaging Mike designed took a project I was really proud of and turned it into a bonified, additude-soaked product. I couldn’t be happier with it. If you need something designed, hire Mike. Full stop.” 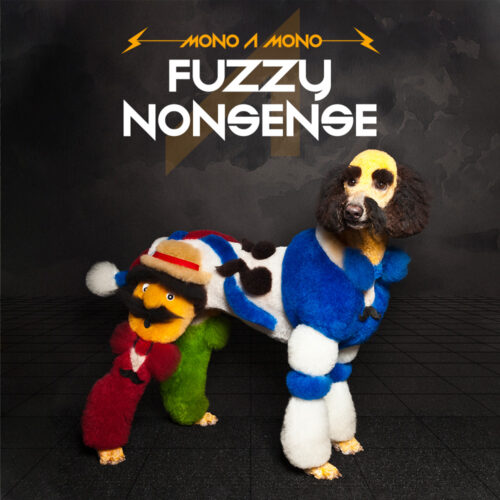 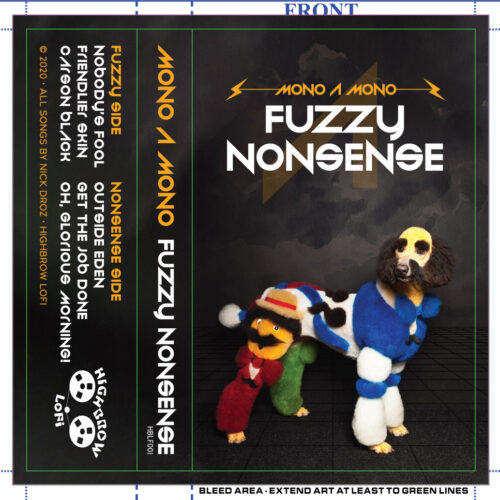 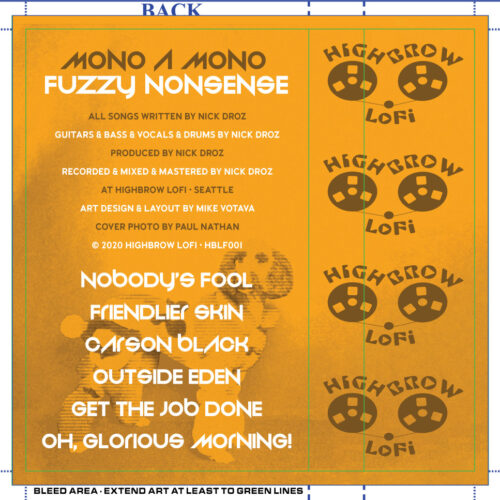 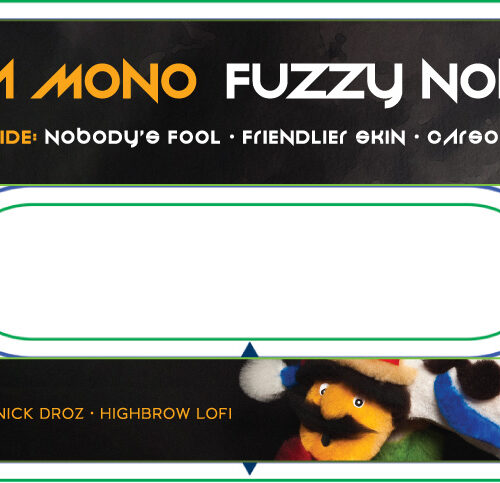 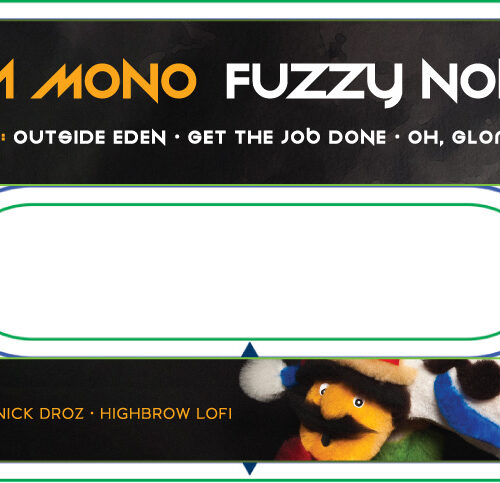 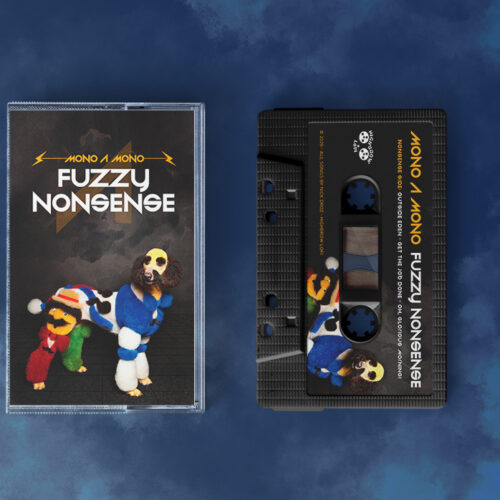 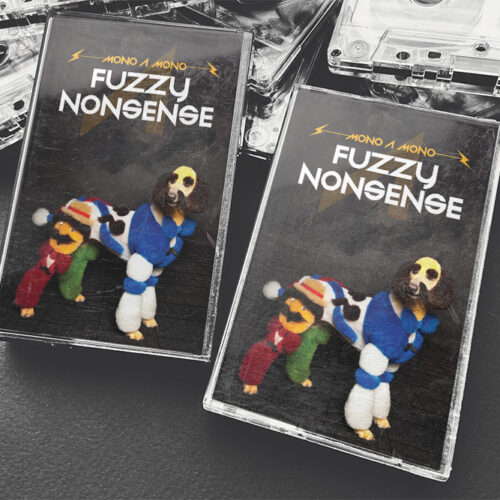 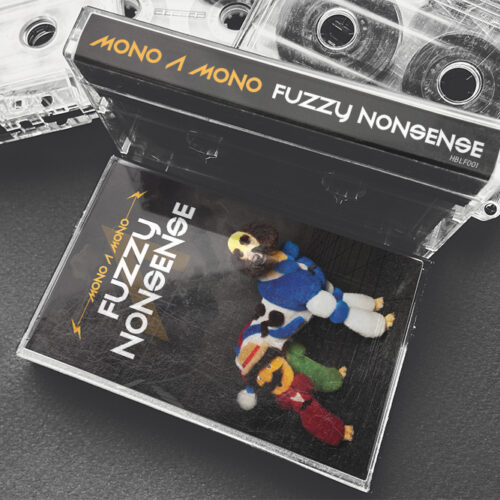 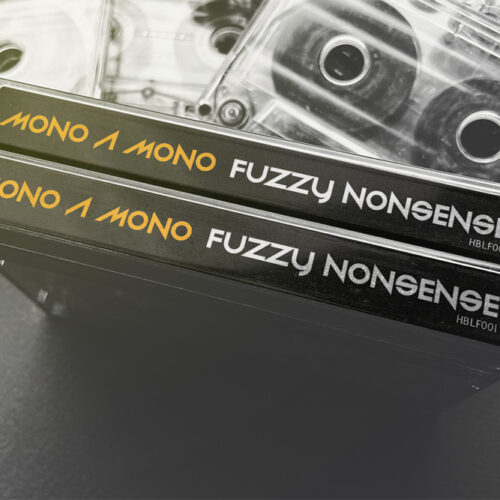 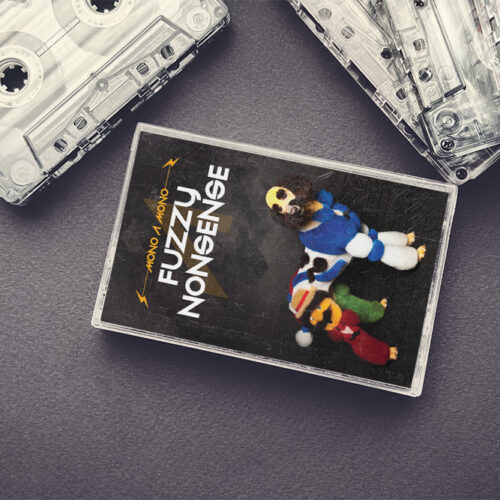 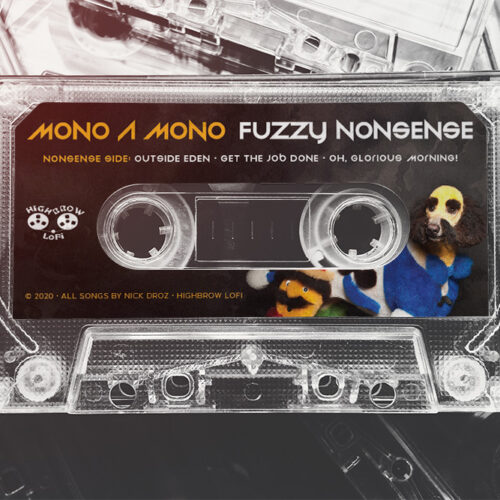 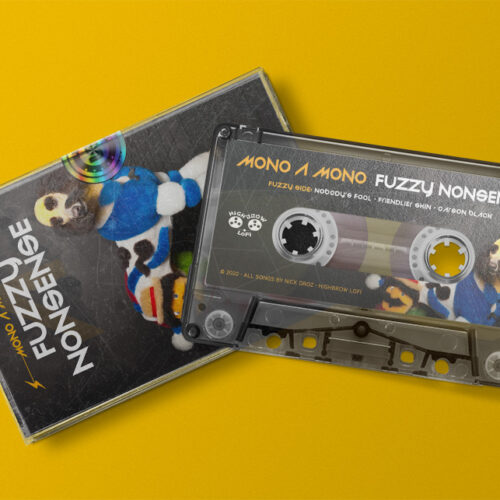 “The packaging Mike designed took a project I was really proud of and turned it into a bonified, additude-soaked product. I couldn’t be happier with it. If you need something designed, hire Mike. Full stop.”