He wanted it to be racehorse themed to fit with the “safe bet” moniker. Other than that, I was given a lot of creative freedom to do what I felt was best for the project.

You can see the racehorse elements throughout the project. Starting with the front panel where the horse is the dominant up-close element. The back panel you see the horse again but this time from a pulled back vantage point. The theme continues with the inside panel where you get even further away from the action. Behind the text you see an aerial view of Emerald Downs, Seattle’s local race track.

“I was very excited to hire Mike to design the artwork for my last album because I’ve never seen a design project of his I wasn’t floored by. I approached him with a basic, but concrete idea for the project, and he did an incredible, not to mention prompt job . Mike took the idea I brought him and expanded it in to something eye catching and beautiful, but was also very successful in staying true to the spirit of my initial prompt. He worked in a very forward-thinking manner, with multiple formats in mind. As a result, he was able to translate the design for the cd packaging in to packaging for vinyl such that both formats turned out crisp and gorgeous, and the project and brand was consistently and easily identifiable across the different packaging types. I cannot recommend Mike’s work highly enough.” 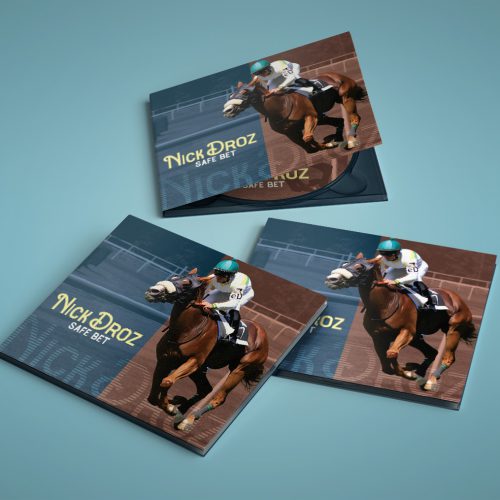 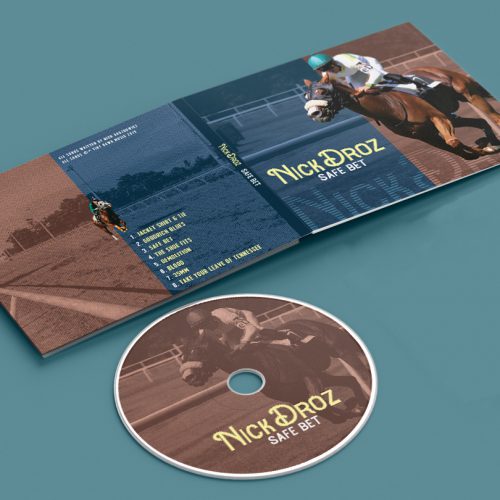 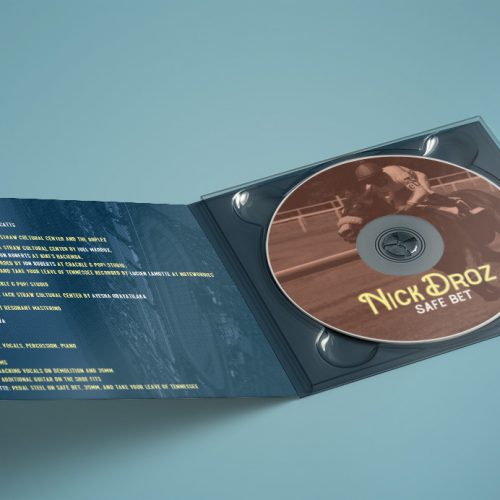 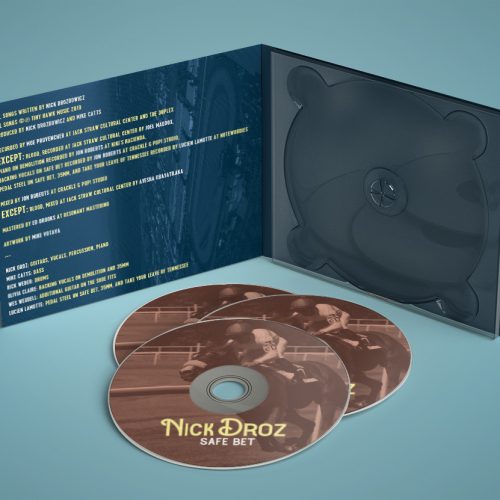 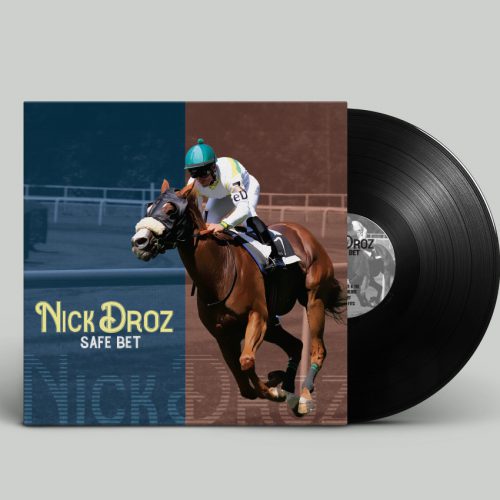 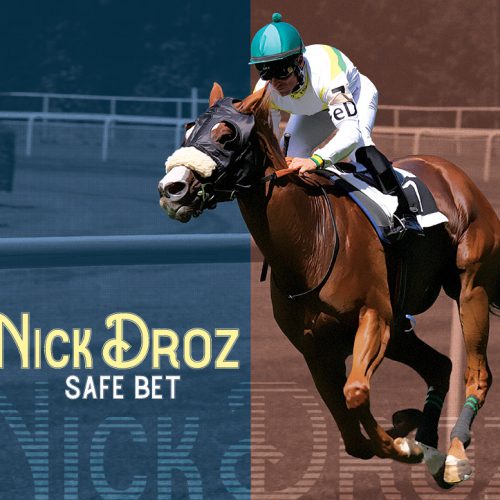 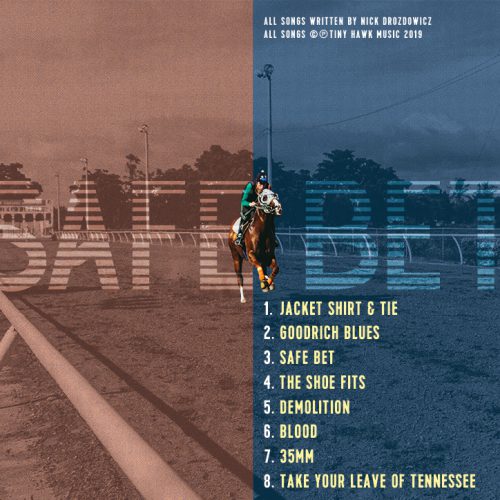 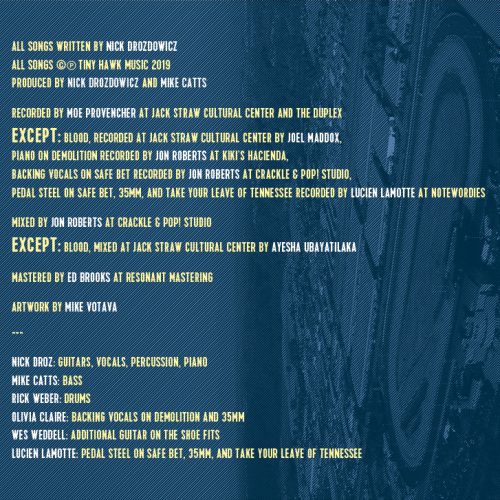 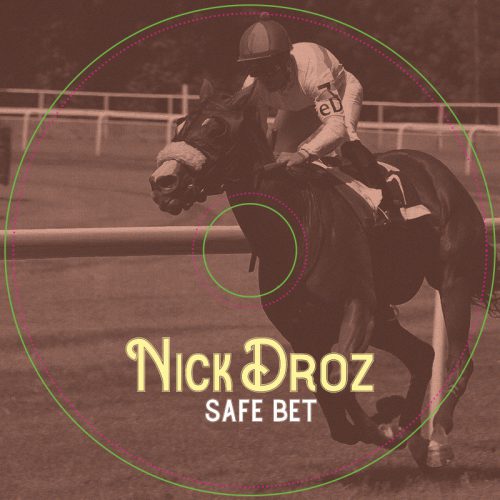 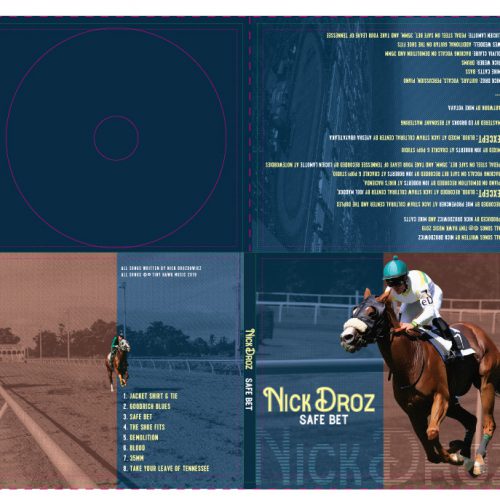 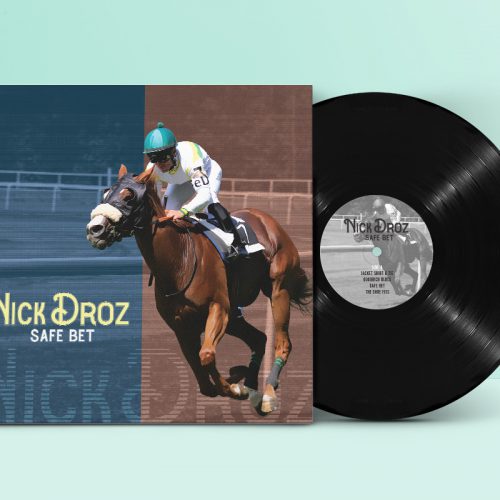 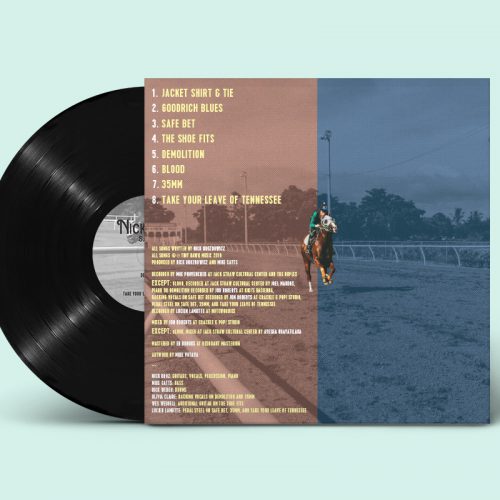 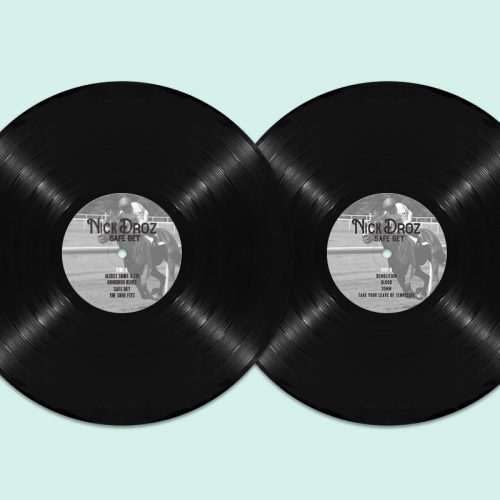 “Mike took the idea I brought him and expanded it in to something eye catching and beautiful.”