I designed the poster for Seattle musician Wes Weddell’s album release show, in support of his album “Somewhere in the Middle“.

He didn’t give me much direction other than “just do what you do”. Easy peasy!

Around the time I designed this poster, one of Seattle’s city landmarks was set for demolition. For about a month everyone in the city was talking about how our beloved Alaskan Way viaduct would soon be no more. In an effort to be topical, I incorporated a photo of the viaduct in the design. It’s the road that the giant Wes Weddell is sitting on.

Extra Credit Fun Fact: I co-produced and recorded two of the tracks on “Somewhere in the Middle” in my studio. How cool is that?!!!

“In today’s world of five-second visual impressions, having Mike’s excellent and eye-catching work attached to my event more than paid for itself. I’m selective in what I ‘DIY’ and what I outsource, and hiring out design lets me focus time on my music. Hiring out to Mike ensures a fun buzz around the visual representation.”

You got to see this! Have you seen this?! Tell me you’ve seen this! 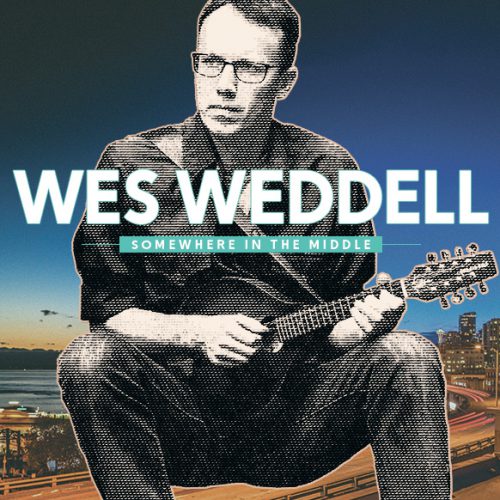 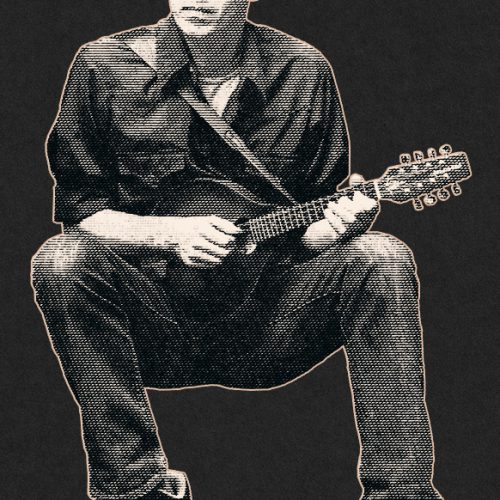 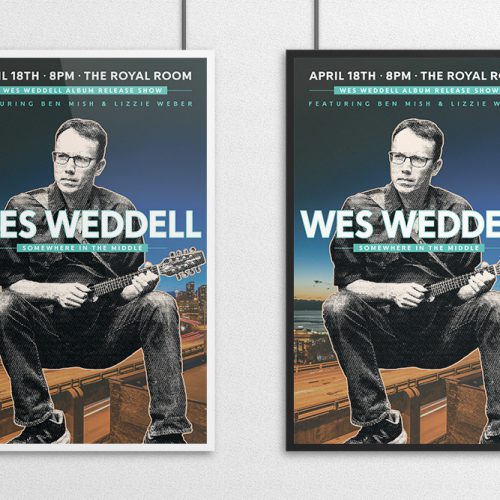 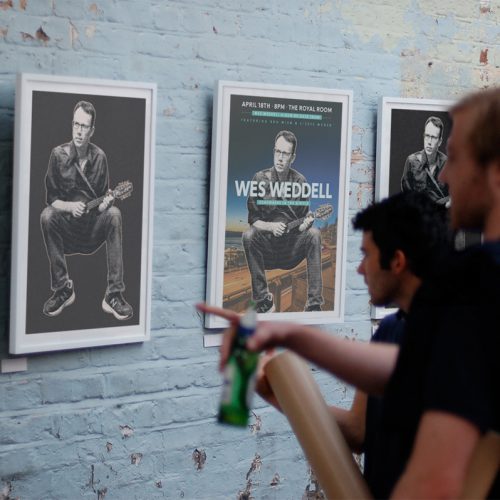 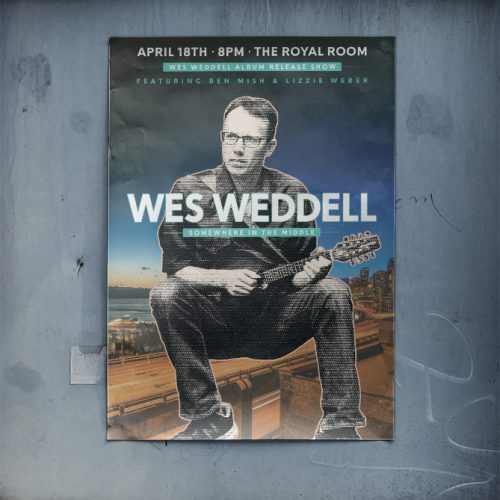 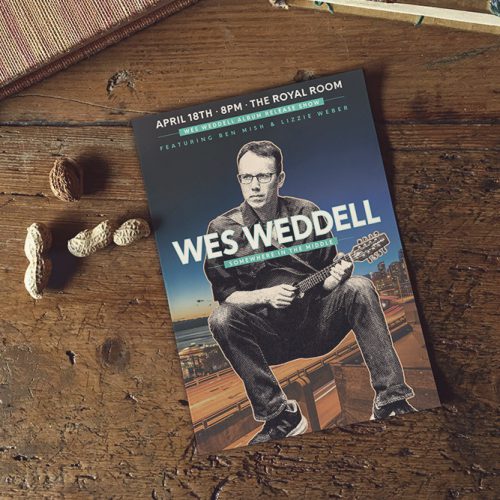 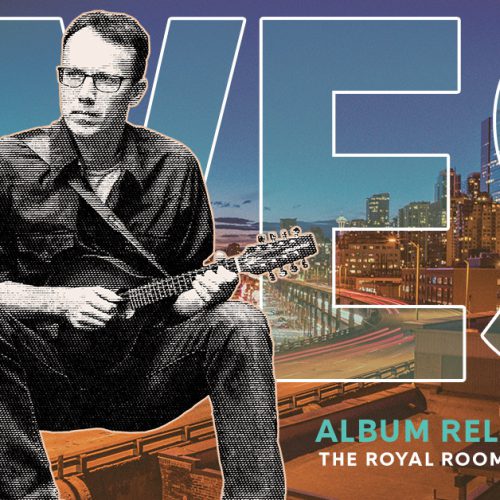 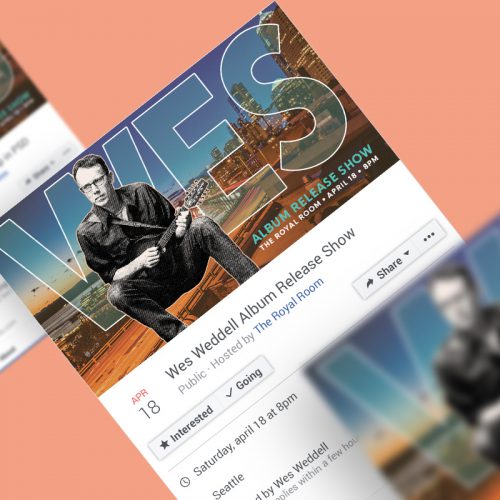 “In today’s world of five-second visual impressions, having Mike’s excellent and eye-catching work attached to my event more than paid for itself.”